Was lest ihr zur Zeit?

von Holzklotz -  So 14. Jun 2015, 21:07
-  So 14. Jun 2015, 21:07 #1431797
Haruki Murakami – Afterdark
Let me preface my little review with the fact that I haven’t read any book for month, a time that felt more like years, at least in retrospect; except for Console Wars by Blake J. Harris, which I didn’t particulary enjoyed. May it be Homicide by David Simon, The Way of Kings by Brandon Sanderson or & Sons by David Gilbert, while not being necessarily bad, none of these books were able to hold my interest.
So it was a tremendous relief when I got over myself, went to the library and borrowed books by a certain author named Haruki Murakami. My opinion of the first book, Afterdark, might be influenced by this relief, fresh experience, but be that as it may, I found myself totally engrossed in this short, but poignant tale of people wandering through Tokyo in the longest night of the year.
At the centre of the book is Mari, a 19-year old Japanese girl, who trying to escape from home searches for a lonely place amongst the many other people inhibiting Tokyo’s nightlife. She meets others like the soon to be ex-musician Takahashi or the owner of a so-called Love Hotel Kaoru and her employees. We also follow an office worker, haunted by what he did earlier that night (and people who want to punish him for that). Murakami has an ability to draw a picture of any given scenery with a few words. A song in the background, the unknown shadows of people surrounding the characters, the shades of light illuminating the room; for a story such as Afterdark, just a glimpse into other lives, only a small (albeit arguably significant) moment of their respective lives, it fits perfectly.
Mari has a sister called Eri and she is the one element that doesn’t quite fit into the narrative at first. The narrator, self-aware and present, but not physically so, tells her story seemingly apart from Mari’s night in Tokyo. At the very least it’s an interesting and curious story telling device Murakami uses here and albeit my previous words, it manages to blend in with the general vibe of Afterdark quite well.
All in all I can only recommend Afterdark and it certainly piqued my interest for his other work. Whether or not Afterdark holds up against those books, only time will tell, but it shouldn’t matter all that much; I like it a lot in the here and now.
4/5

Blake J. Harris – Console Wars: Sega, Nintendo, and the Battle that Defined a Generation
More so than playing videogames I thoroughly enjoy the culture surrounding them. From game design to business decision, from discussion about whether games are art to the hype for new releases, it’s a fascinating world to me. So it comes to no small surprise that Console Wars by Blake J. Harris left me dead cold behind. While the David vs. Goliath-story of Sega of America taking on the late 80s powerhouse and sole rescuer of the entire industry, Nintendo is a more than interesting one and has an allure to fans, especially those who were experienced firsthand, Harris is only able to convey the excitement over a limited amount of chapters. This is only partially his fault, since Sega of Americas meteoric rise was stopped by Sega of Japan with such ignorance over jealousy (as is to be believed), it couldn’t have been anything other than anti-climatic.
Harris openly admits that he took a certain freedom in the retelling of Tom Kalinske, CEO of SoA, and his team fighting for every inch of the battle field to cement Sega’s (and consequently Sonic’s) place in the console space. These anecdotes stand out like a sore thumb and it’s bad. It doesn’t feel real, the jokes are not worth it and it ruins part of the experience. I have no idea why he felt compelled to do so, but I wished he trusted the real story enough to let it be.
All in all I would rather recommend you a comprehensive article on the matter than reading this book, but albeit being lackluster as a whole, there are some exciting and intriguing bits and pieces here that it might be worth it to you after all.
2/5 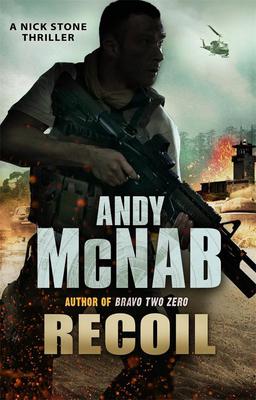 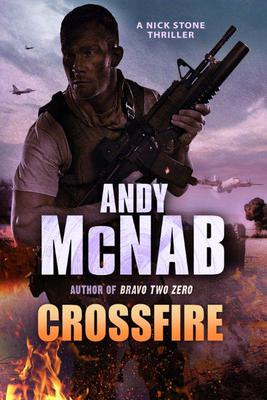 
Infobuch hat geschrieben:We offer First Lady Rooms for our female guests, for a small additional fee. The rooms are equipped with various toiletries, bathrobe, womens magazine, iron and ironing board.


Infobuch hat geschrieben:We offer First Lady Rooms for our female guests, for a small additional fee. The rooms are equipped with various toiletries, bathrobe, womens magazine, iron and ironing board.

Ich finde es sexistisch, dass es in einem extra Ladies Room ein Bügeleisen gibt :evil:
Life would be so much easier if we could just look at the source code